Pakistani Food Box already gives you an article on the best kebabs in Pakistan. From that article, you may have the best kebab types that you ever had. One of them is Pakistani Kebabs which are very famous in Pakistani food streets as well as households. However, Shami kebabs are tender patties cooked with beef, chicken, lamb or mutton and Yellow split chickpeas(Channa Dal). These kebabs are dipped in eggs and fried in Pan. In this article, you’ll get the Best Shami Kebab Recipe in Pakistan. This recipe is very healthy, unique and naturally gluten-free. Shami kebabs are a common dish in Pakistan. If your;e Pakistani, it’s likely your mom has a Shami kebab freezer store waiting for the next unexpected guest and lazy evenings to rebel. It is common practice with good reasons. This means when life gets busy there will be Shami kebabs within easy reach. These kebabs are silky juicy, wholesome, and pan-fried always ready to serve to someone who will be obliged for them.

Shami kebabs are kid-friendly too with great taste and un-rejectable texture and aroma. This is a versatile dish – Shami kebabs are used in many street food dishes in Pakistan. Similarly, you can eat them at mealtimes like you can have Shami Kebabs as your snacks in the afternoon with your chai or include them in your dinner menu. Further, you can use them in different kinds of sandwiches, burgers, toasts, and as a self-served dish with tomato ketchup and chilli sauce.

Origination of The Shami Kebabs:

Originally, Shami Kebabs came from Syria – a South Asian country. In other words, they were brought to the sub-continent by Syrians just when Islam had begun to take root in the region. The word ‘Sham’ in the Urdu language is related to Syria and therefore these kebabs are named ‘Shami’ – meaning kebabs that came from Sham. However, they ultimately found their way into the kitchen of Muslim Rulers of the 13th or 14th century(Mughals). Thereafter, they became a prominent part of Mughal cuisine – the royal cuisine of the Mughal empire. The Mughal cuisine has reigned over the subcontinent, what is now Pakistan, Bangladesh, Nepal, and India. The Royal Mughal cuisine has a great influence over Indian and Pakistani cuisine because they have their capital centre in major cities like Lahore, Delhi, Lakhnow and Hyderabad. This causes us to incorporate various Mughlai dishes into our(Pakistani) day-to-day cooking.

How To Make Pakistani Shami Kebab: 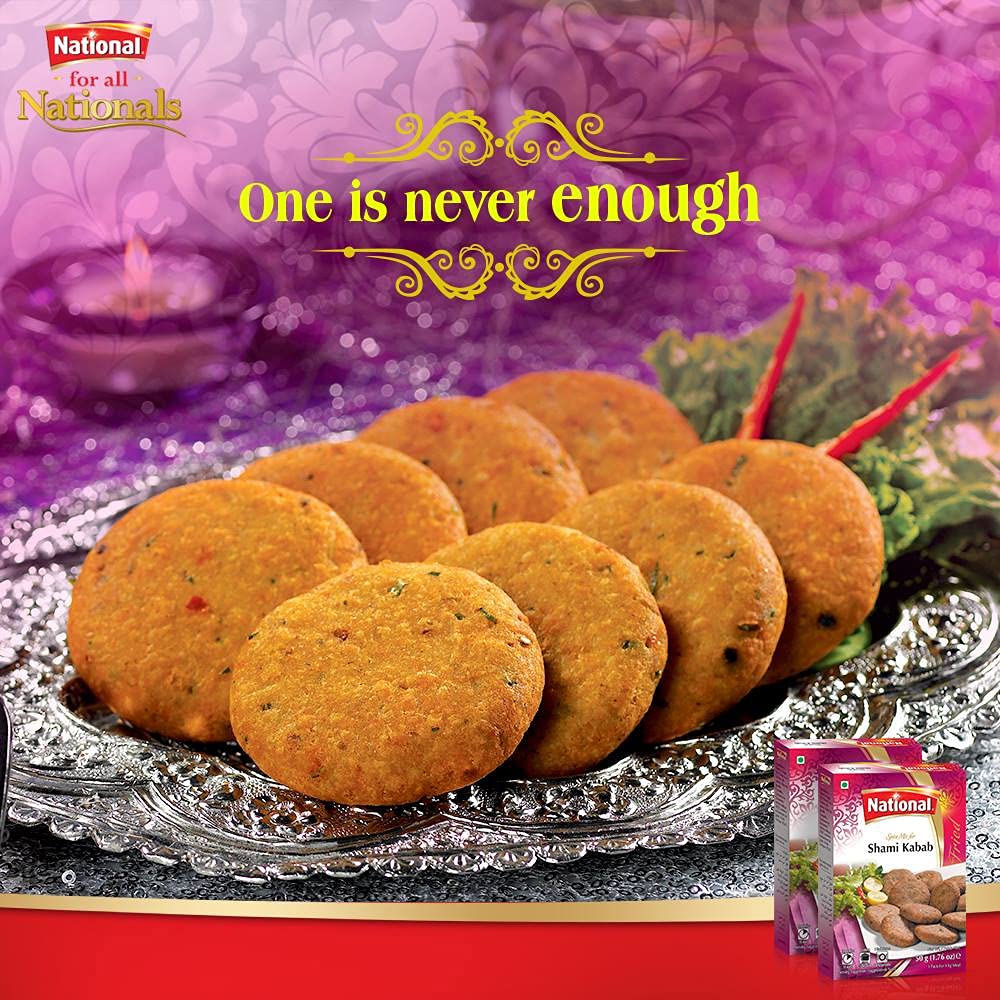 Following are the main step that will lead you to the yummiest Shami kebabs. These steps are very simple and easy to prepare.

There are so many ways to make shami kebabs but if you want to get the traditional texture and ‘Desi’ taste there is only one way. The main factor for getting a traditional taste is the use of strew/beef chunks/ or ‘Resha’ meat than ground meat. I use beef in my Shami Kebab recipe therefore I only mention instructions relating to beef. If you want to know about other meat like chicken, mutton or lamb then ask me in the comment sections. 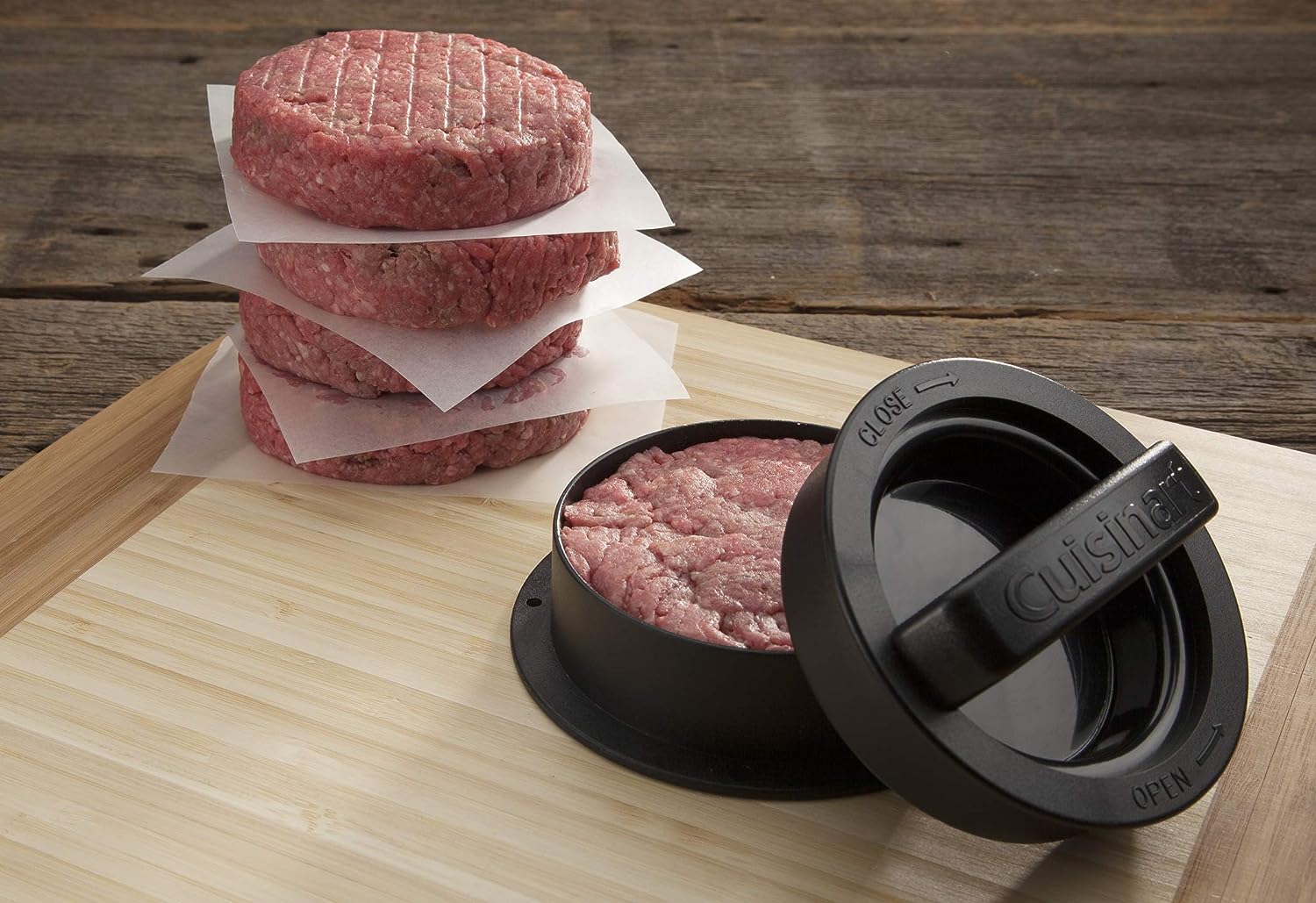 However, with ‘resha’ beef you will get the traditional taste and more importantly in desi texture. The texture is the biggest factor in making your Shami kebab look attractive and appealing. As far as cooking time concerned, the main difference will be the increase in cooking time in the strew type meat. The meat process is similar to Haleem.

Get a dry mixture of shami kebab masala so that the kebabs do not give excess water and can retain their shape. This is an extra tip to follow my recipe properly.

As I mentioned in the introductory part that Shami Kebabs are a versatile dish. You can serve it in different ways like you can serve it alone with chilli sauces or with Pilaoc Rice. 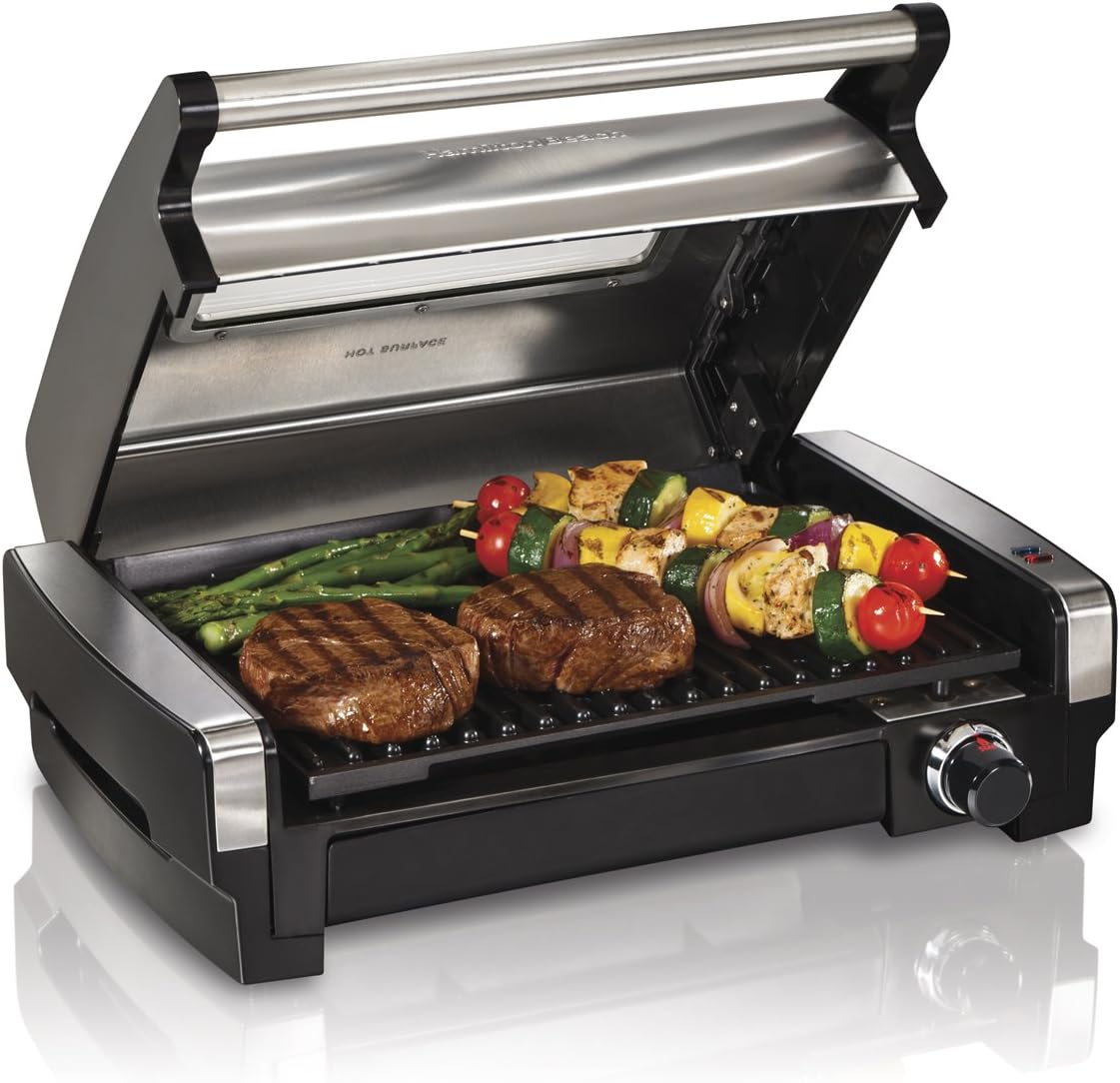 How To Make Shami Kebab in Instant Pot?

Shami kebabs are tender patties cook with beef, chicken, lamb or mutton and Yellow split chickpeas(Channa Dal). These kebabs are dipped in eggs and fried in Pan. In this article, you'll get the Best Shami Kebab Recipe in Pakistan. This recipe is very healthy, unique and naturally gluten-free.