Lacha Paratha, basically, is a type of Tortilla that is traditionally cooked with oil coating on both sides, on a griddle. However, paratha has many types that vary with its filling ingredients. Such as Alo Wala Paratha, Keemay Wala paratha, and simple paratha that is mostly cooked without any inner fillings. In fact, there are so many parathas styles that are based on their colour and shape, for example, Cut Lacha paratha, Chakor Wala Square Paratha, the Pankha Fold Lacha Paratha, and the Roll Gol paratha. However, its combination with traditional chai is inseparable. Therefore, this combination is the most common and popular meal in Pakistani cuisine. Every household in Pakistan has chai paratha as their first meal of the day. Along with that many foreign YouTube vloggers, such as Jay Palfrey, also love chai paratha while they are on their visits to Pakistan. Paratha taste varies from its ingredients to its style of making. I have mentioned in the induction that parathas have so many kinds according to their fillings and way of making. Such as Alo Wala paratha has its own unique flavour and Kemmay Wala has theirs. Traditional paratha taste is very famous and yummy. Its crispy look and juice taste attracts everyone.

My Story with Paratha: It would not be possible for me to conclude my memories with Paratha in one go. From my childhood until now I have memories of parathas. Not only in our house but all households in this region have made parathas in their breakfast. This would not be wrong if I say that 70% of households in Pakistan take paratha chai as their breakfast. However, the paratha which I like the most is Alo Wala paratha with yoghurt. My mother has a special delicacy in Alo Wala paratha, especially with a side coating of desi ghee. Its juicy flavour and spicy taste are really unforgettable for me. All it needs to be prepared are flour, sugar, water, and oil. However, I’m going to mention a very simple and authentic recipe for both traditional Pakistani parathas. This recipe is very easy made and everyone can make it without any hurdles.

Today’s Best Deals On Kitchen Item Under 10 Dollar At Amazon: 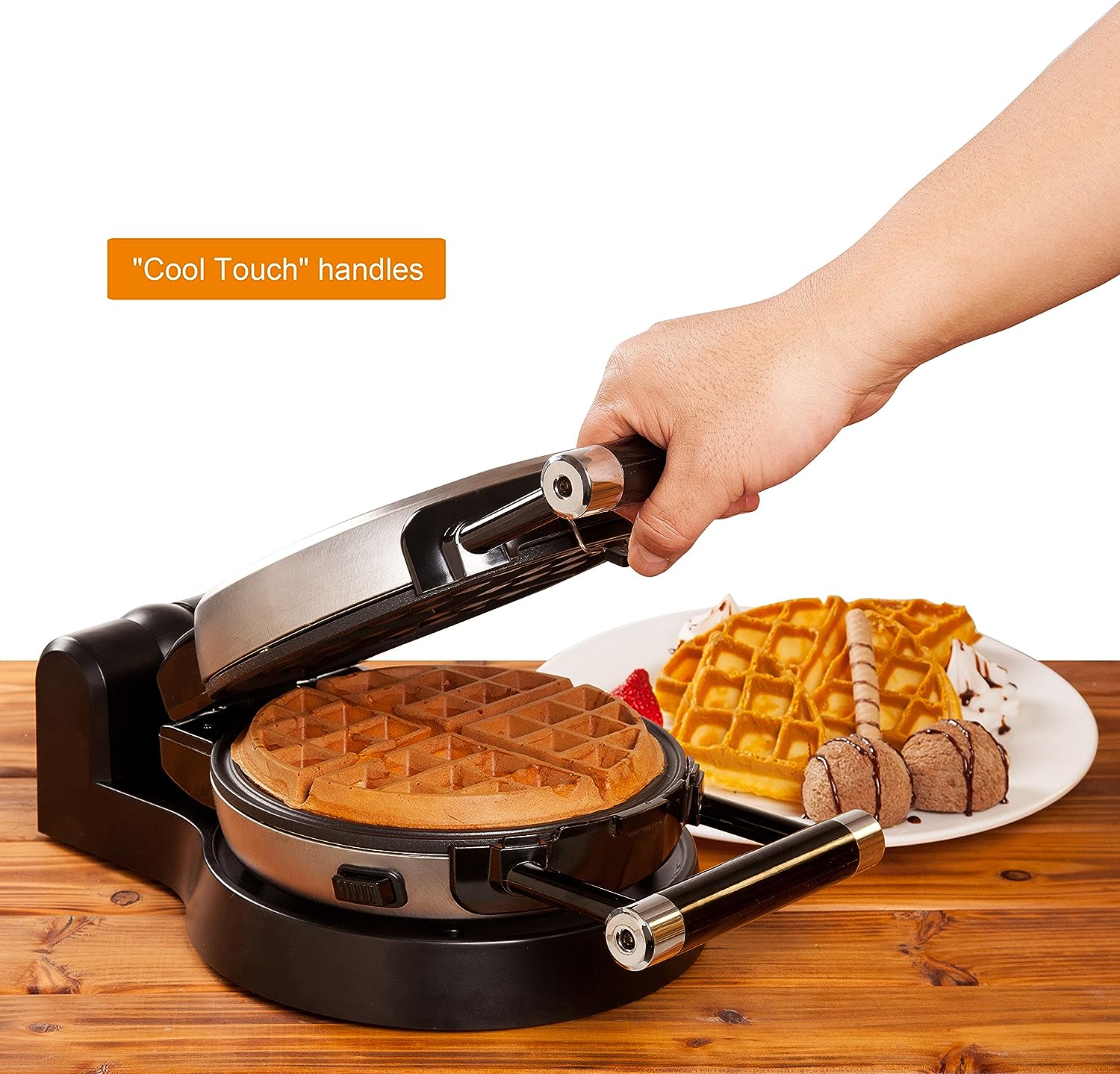 This Paratha Recipe is purely originated from Pakistan. Pakistan has a very Irish culture in Parathas and has so many kinds. Lacha Paratha is one of the most authentic ones; its recipe has step-by-step instructions. Today’s Best Deals On Kitchen Item Under 10 Dollar At Amazon: