In Pakistan cuisine, Lahore is the hub city of street foods and desi foods. Eventually, this city has many inventions of  local desi food therefore lots of local dishes are named after this city, such as Lahori Lassi, Lahori Channy, and Lahori Shami Wala burger. However, the Andy Wala burger is a special kind of burger that has its unique flavour and spicy taste. This burger is purely prepared by the locals of Lahore city. That is why in every street or ‘Bazar in Lahore you would see a burger point. This is the beauty of the city. Not only in Lahore but also in other regions of Pakistan these local burgers are used as a perfect snack meal. A burger is not an unfamiliar dish to the world cuisine, all the cuisine in this world has their own style of burger. That is why this dish is famous all over the world. Here in Pakistani cuisine, there are so many burgers such as Crispy burger, zinger burger, Monday Wala burger, Shame Wala burger, and many more. As I said earlier that Lahore is the hub city of desi food which is why almost every local burger is the invention of this city. The most prominent one is the Lahore burger, which is limited to Lahore and common snack food in many other cities in Pakistan. This delicacy is very unique in flavour and easy to be made. Lahore Local burger is one of a special kind and it is made with fried egg, Shami kabab, fresh vegetables like cucumbers, carrots, and tomatoes, and topped with mayonnaise and sauce. If I talk about its taste specifically then its taste is very spicy and yummy. This is the pride of Lahore as well as Pakistani desi cuisines. In every local food street of Pakistan, Lahori local burger is a common food. Most prominent stalls of traditional burgers use their own unique recipe with homemade ingredients. This gives an extra aroma and taste to traditional style burgers. You’ll find yourself somewhere in the yummier land after taking its first bite. In fact, every bite of this burger makes you feel more juicy, spicy and yummy.

Pakistan is one of the most amazing destinations in the world. Many international tourists along with professional vloggers would choose their favourite destination. However, along with its sceneries, Pakistani food also attracts many foreign visitors. Jay Palfrey, the famous YouTube vlogger, said in his video that Pakistan is worth visiting just for the food. In the same manner many other vloggers like Pakistani traditional dishes and share their feelings on their YouTube channels. I had mentioned some of them somewhere else on this site.

Concerning the Lahori burger, almost every visitor who explores Pakistani food must have memories of a traditional burger, sometimes called Shami or Anday Wala burger. Eva Zu Beck is just one of those visitors who fall in love with the taste of the Lahore burger. She is London based YouTuber; you explore more about Eva in a particular article on this site. However, she loved Lahore’s burger so much when he had a chance to eat one. One can easily see how enthusiastic she is about the amazing taste of burgers. Every bite of the burger makes Eva’s taste buds juicy and romantically yummy! 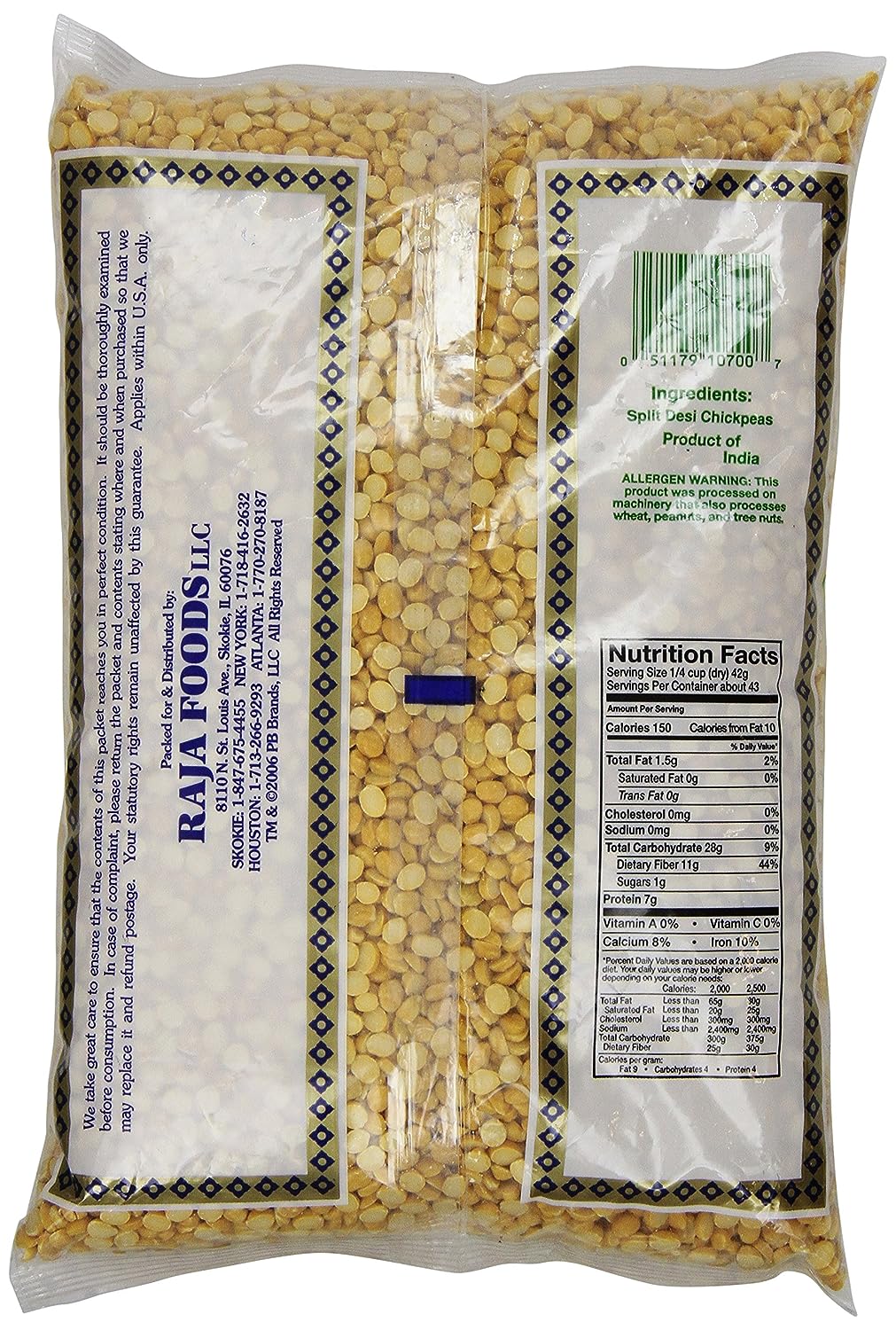 Lahore is a hub of Pakistani local street foods. Many dishes like Lahore's local burger originated in its streets. You can find burger artists everywhere in Lahore's streets. All have their own way of making burgers, some are good and some are excellent. Here in this recipe card, you can get one of the most authentic and famous Lahori Burger recipes. Give joy to your taste buds by making and then eating Lahori Local burger Chatpati Masalay Dar chicken Karahi is the most famous karahi among the Pakistani Karahis. Pakistani people know what the ‘Chatpati’ word is used for. But for the Foreigners, I would like to interpret the word ‘Chatpati’ or ‘Chatpata’. Chatpati word is used for spicy dishes […]